Some people tend to associate April 1st with April Fool’s Day, a day of jokes, pranks, or poking fun. Well, this is no laughing matter, nor is the insane amount of violence taking place among the streets of the city of Chicago, as well as many other cities not just in the US but throughout the world. The increasing impact that it is having on our communities, especially our youth is becoming unbearable, so to see a group of youth decide to take a stance is a step forward in addressing this epidemic.

Project Orange Tree is an awareness campaign, created by Chicago Youth, to inspire change and evoke action against gun violence in Chicago. This campaign focuses on educating youth about violence and its roots (structural violence). It is completely ran by teens of Chicago and is in close affiliation with the Lupe Fiasco Foundation. They are using the color orange as their symbol for the same reasons deer or duck hunters wear orange vests when they go hunting — so as to not be targeted and shot by other hunters.

April 1 is when they are planning to launch their first series of campaigns, which revolve around awareness, solidarity and education. On that day, they are asking everyone in the city of Chicago to:

1) Wear or display something colored orange. Take a photo in your orange and post to twitter/instagram/fb #ProjectOrangeTree
2) In a move quite a bit more demanding, they are also asking everyone in Chicago who’s physically able to fast from sun-up till sundown, starting the morning of April 1 through the evening of April 4, the anniversary of the assassination of Dr. Martin Luther King Jr. The idea behind the fasting being that we would be eating with those, who cannot eat because they have lost their lives to violence.
3) Join Project Orange Tree at Chicago State University @ W.U.R.D. Is Balm IV – MONDAY APRIL 1st 6 pm, as the youth build awareness about the violence impacting them and our community. 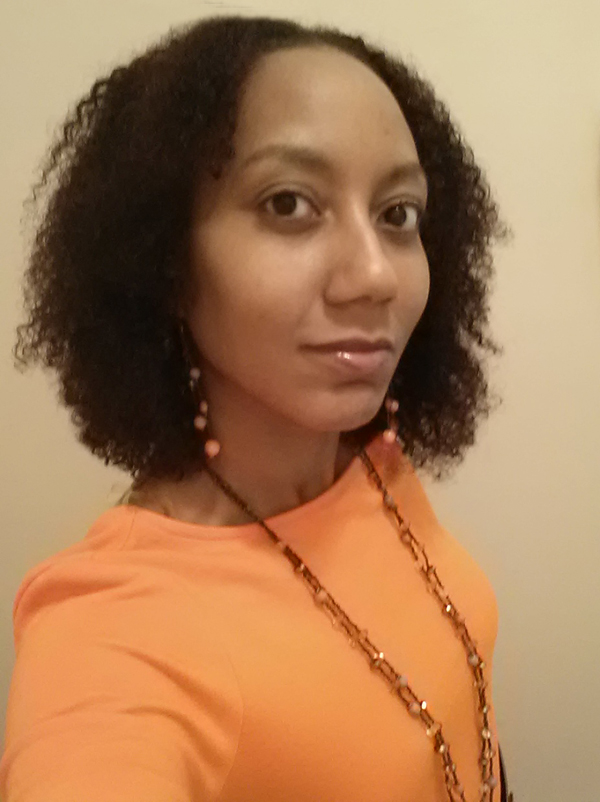