You can say I’m a bit of a documentary buff and about a week or so ago I was watching a great one, “Half Past Autumn: The Life & Work of Gordon Parks”. After thinking about some that I’ve seen this year, I thought I’d post a few of those that were released in approximately the last year I’d recommend. I have a wide range of interest so the list below is a nice mix of documentaries covering social issues, music, people, sports, culture and history. So, definitely check them out… 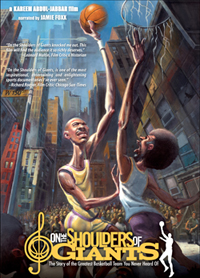 “On The Shoulders of Giants” is entertaining, as well as inspiring. This film portrays the legacy of the great basketball team, the Harlem Rens. The story of this all African-American team has as its backdrop the rhythms of jazz and its roots in the Harlem Renaissance. 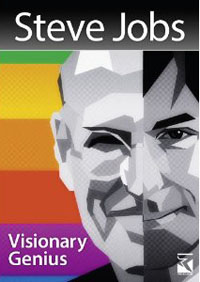 Yes I’m a techie with a computer science engineering degree and formerly a computer programmer/analyst, so watching “Steve Jobs: Visionary Genius” was inspiring. Though I was already knowledgeable of his intellect, business sense and contribution to the technological industry and our society, this documentary gave a complete picture of not just his intellect but also his life and the man he was. 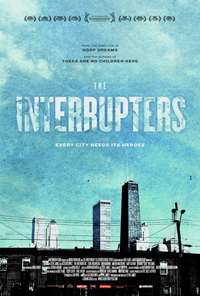 “Interrupters” is a moving documentary on violence in Chicago and the impact of CeaseFire and violence “interrupters” and their unique way of addressing and preventing violence throughout the city. It depicts a variety of personal stories, and how Ameena, Eddie, and Cobe intervene in different disputes and situations. Their work provides hope, insights and solutions to the long standing problem of violence. 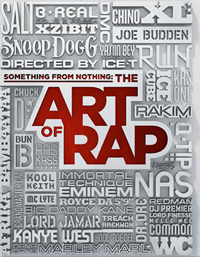 This is truly an awesome documentary featuring discussions with many of the best emcees and artists in the world of hip hop. I loved this film and seeing & hearing emcees, including Yasmin Bey, Q-tip, MC Lyte, Common, Eminem, Chuck D, Redman, and Dr. Dre just to name a few lay down freestyles and/or give their perspective of music, their creative process, and so much more. “Something from Nothing: The Art of Rap” highlights the various styles and personalities of the dopest lyricists, as well as their thoughts on the art and impact of rap, emceeing, and their love of hip hop.

Not even 5 minutes into this film, I knew I was about to be outraged, so much so that I started doing research on the Koch family and their impact on various issues and conditions in our society. “The Koch Brothers Exposed” depicts how these wealthy brothers fund media, politicians and studies to provide disinformation to the American people for us to support laws, amendments and decisions that hinder our way of life. They also use money to influence education systems, policies, and laws in order to continue to perpetuate the gap and inequality between the wealthy, middle class, and impoverished. 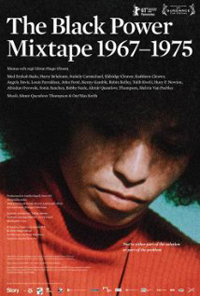 Footage, interviews and commentary on the Black Panther Party of the 1960s and 70s is the subject of this documentary. The Black Power Mixtape gives insight to those that started and participated in the Civil Rights Movment and the Black Panthers, as well as examinations of advocates and activists like Talib Kweli, Erykah Badu, Questlove, Angela Davis, and Sonia Sanchez to name a few.

For The Record: A Documentary on the Beat Junkies (2012) 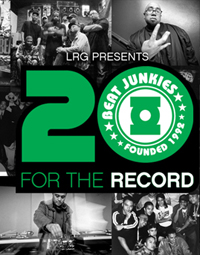 This film pays homage to the talents, contributions and influence of the crew of djs, the world renowned, Beat Junkies. Since 1992, DJ Rhettmatic, J Rocc, DJ Babu, D-Styles, DJ What?!, Mr. Choc, Icy Ice, Curse, DJ Shortkut, Melo-D, DJ Havik, and Symphony have been fascinating us with their skills on the turntables for 20 years. Atrak, Peanut Butter Wolf, Dj Jazzy Jeff and others give insights into their legendary artistry and longevity. 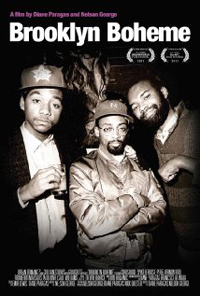 This film is an interesting portrayal of the African American arts community in Brooklyn during the 80′s and 90′s. Not only does it express the imagery, music and culture of the time, “Brooklyn Boheme” also details the influence of individuals like Spike Lee, Chris Rock, Branford Marsalis, Rosie Perez, Talib Kweli and more.