Below my list, please feel free to comment with YOUR top albums of 2012. Though not in any particular order, I tried to narrow it down to my top 7 but I couldn’t decide to take sum off this list so, here you go… 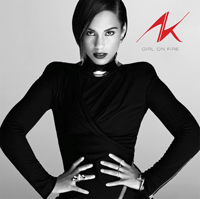 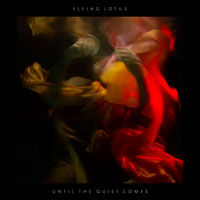 Favorite Songs: I honestly can’t pick favorites off this project. Just gotta listen to the whole thing…simply amazing!
Best Described As: Ambient, colorful, mystical, stirs the senses
Least Favorite Feature: The music is so beautiful that some songs that are short I almost want them to be longer.
good kid M.A.A.D City – Kendrick Lamar 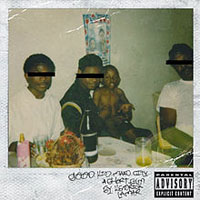 Favorite Songs: B—- Don’t Kill My Vibe, Backseat Freestyle, Poetic Justice, Sing About Me I’m Dying of Thirst, The Recipe
Best Described As: Amazing production, a truly classic album
Least Favorite Feature: This is such a strong album, he’s hitting cut after cut, though the last 4 songs (bonus tracks) didn’t really have the same impact in my opinion.
Libretto: Of King Legend – The Black Opera 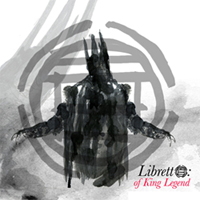 Favorite Songs: Grand Endtrance, Balcony, Torture Chamber, Peace and War
Best Described As: On a whole other level in production, artistry & message. Possessing variety with an epic sound. Thought-provoking. Powerful.
Least Liked Feature: Another complete project that can’t say I have anything I don’t like about this album.
Read full review
Life Is Good – Nas 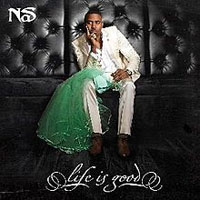 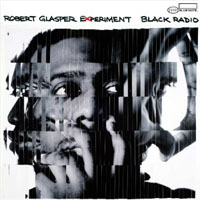 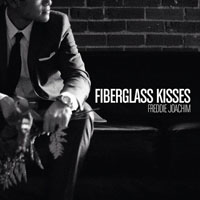 Favorite Songs: In The Middle Of The Night, Golden Temple, As We Stand Here Together, I Say (ft. L. Santiago)
Best Described As: Smooth, amazing production, hitting but with some melodic grooves too
Least Favorite Feature: Another really solid project that I can’t say I have anything specific I don’t like.
Alone Together – Karriem Riggins 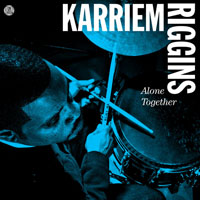 Favorite Songs: Round the Outside, Moogy Foog It, Esperanza, Double Trouble, Summer Madness S.A., No Way
Best Described As: Simply dope, a variety of so many different sounds from slamming drums to smoothed out melodic to electro and more.
Least Favorite Feature: I don’t think I have a least favorite feature. There are 34 tracks on this project so you may not like every one, but I like and appreciate listening to the different sounds he creates, especially for his own project.
Vicious Lies and Dangerous Rumours – Big Boi 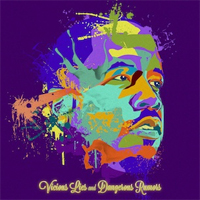 Favorite Songs: Objectum Sexuality, In The A, Lines ft. A$AP Rocky & Phantogram, Raspberries, Descending
Best Described As: This is hot, bangin, will make you wanna dance or at least move your body.
Least Favorite Feature: Overall album doesn’t flow together and ‘Mama Told Me’ doesn’t fit at all, song I really am not feeling.