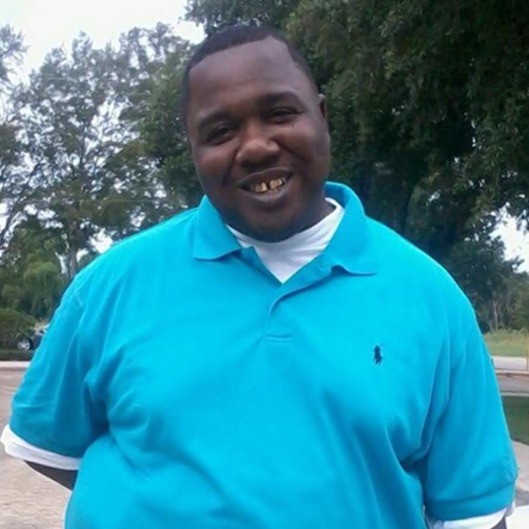 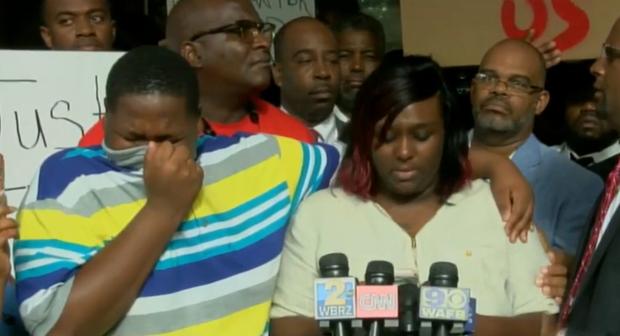 I don’t think it was an accident that this week I came across this video from 2013 of Michael Eric Dyson presenting the “Status of Black Males in American Society” on Capitol Hill.  Listening to his points inspired me to reflect on two of the major issues that seem to be plaguing cities, communities, and the news and media.

One, the continual increase in the number of those seemingly random shootings and killings in various cities.  And two, back to back days where 2 black men were killed by police officers and it having been documented on video for the world to see.

The brutalizing of black men, black women by individuals that are supposed to protect and serve.  Black-on-black crime. The accidental shooting of individuals, even young children.

These may not seem to be related, however, I feel that Dyson brings to light a key issue that resonates and addresses both of these systematic problems.

Perhaps for many, Dyson’s statement that “black humanity has been suspected from the beginning of our sojourn in America…” is not news.  However, take a moment to really think about what that really means, when he says “All black people live under suspicion” and “our humanity has been questioned”.

I mean most of us, as black individuals, have encountered that moment in a store when you’re looked at suspiciously by a non-black individual who works there. Even black people in certain predominant black communities, specifically low-income areas known for high crime either, don’t go to certain places after a certain time of day, or when seeing a group of young black men or teens, cross the street, hold their items close, or avoid those places or situations altogether.

Let’s be honest, we (black people) are even suspicious of ourselves.

So, it is not surprising to me when even an officer of the law, who has a weapon of protection continually patrols the streets, expected to put his/her life on the line, and having been trained (on tactics, observations, and procedures that we (lay persons) are not privy to), is suspicious and I’d argue often is fearful, as well. (I mean why else would you even need a gun).

And unfortunately what we are seeing more commonly is “the targeting of African American men(and women) that makes them subject to…penalties…” and at this point the increase in the highest penalty of being killed with little if any regard to the life taken.

Before listening to Dyson’s words and having seen the footage of Alton Sterling, I thought you can’t possibly be humane to so easily not relate to someone to a point where it is easy to take a life.  And as much as I could not see the taker of life as demonstrating being human, I imagine the taker of a life can’t see those who he has killed as human in order to do so with such disregard.

And much in the same way as these accidental shootings of children, increasing highway shootings, or gang-related killings, the shooter (no matter who ended up being shot, by accident or not) was seeking to harm or take a life with little or no regard of another’s life and those it impacts. 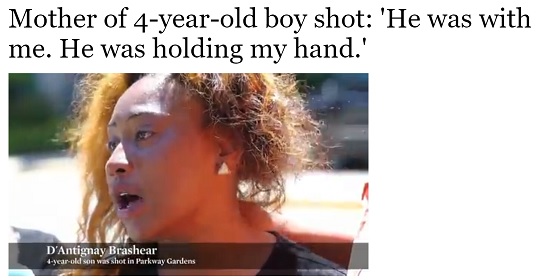 Even though we have been seeking to reaffirm that Black Lives Matter, the commonality is that to these individuals, black lives don’t.

Our culture has long embraced and perpetuated a“…state that stigmatizes them (black men, black people), a culture that demonizes them…” and as a result we have become “..recipients of the outrageous indignity of being assumed…not to be human”.

So “being seen as preternaturally given to inclinations to being criminal” or having been offended, has led people to see black men, black people as less than human. Black lives can be easily dismissed or because of suspicions or anger directed at such, one is more easily able to or feel that they have a right to do whatever they feel towards the object of their suspicions, hate, fear…

Amongst each other in the black community, we have seen our own ability to kill each other and hate each other as being what Dyson describes a “reflection of a broader pathology”.

However, with this realization, what do we do now?

I think Dyson gives a great response to this in stating“…the way in which black masculinity expresses a menace and a threat in American culture both consciously and unconsciously, that needs to be uncoupled”.  This cultural and societal suspicion, debasing and dismissal of black lives must be overturned and combatted.

Dyson discusses how in our own communities there must be a focus on education as well as a reduction of penalties for non-violent drug offenses and zero-tolerance policies.  I agree that placing higher value on our children and setting them up for success, as well as balancing the equality in how we treat offenders regardless of race are steps towards demonstrating equal value on black lives.  However, I would challenge that more can be done.

For example, officers must know and be engaged with the communities they are supposed to be policing. They must see those communities the way they see their own communities, their own household…as human.  Before even being on the beat, a deep awareness and relationship within the schools, churches, neighborhood families, can go a long way to truly knowing the people and having a deep-set understanding, regard and even comradery and love for the people they are to protect and serve.  This may seem like wishful thinking, but it has the ability to make it increasingly difficult to criminalize a people and not value the lives one is there to serve.

This same approach can aid in the senseless gang and random shootings.  How can we uplift Black lives, create relationships amongst each other, teach conflict resolution, claim our blocks and neighborhoods so we live communing and not in fear of or offended by each other? There is a need to return to “our village” and we all must stake a claim in and sense of responsibility for it.

Dyson challenges us ALL with a call to action when he says we must use our “spots, spaces and spirits in this culture to not only edify the conversation and to inform the analysis…to recognize that black” men, women, people “…are children of God that deserve every protection” as well as to be honored, valued and respected. For Black lives are beautifully human.

View Dyson’s complete presentation below and comment with your thoughts, share, keep the dialogue going, but most importantly..use your space and gift to de-stigmatize, promote, uplift Black lives.